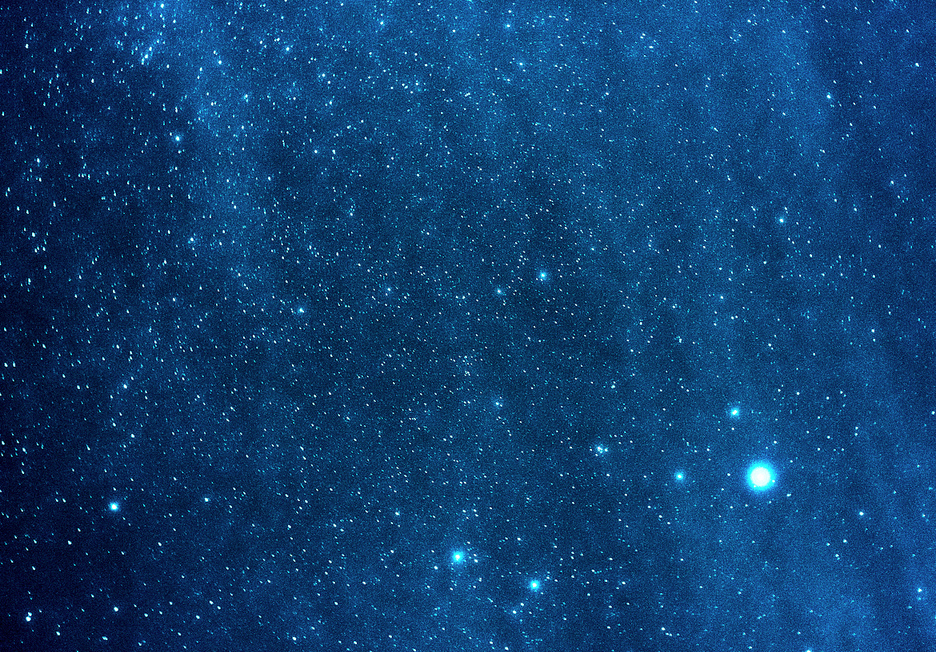 Howl arts collective will be hosting the Montreal Sessions throughout March: tune-in every Tuesday from 3-5pm for special programming that explores the intersections between the arts and activism on CKUT 90.3fm, Montreal’s people powered radio.

Howl’s programming will feature live concert recordings, in-studios performances, round table discussions and musical selections from across the world. Also this special programming takes place in the lead-up to the Howl arts festival taking place in late April here in Montreal.

Here’s the full lowdown on what’s happening throughout the month:

Tuesday March 25
On-air launch for sound art recordings inspired by the Quebec 2012 student uprising, audio compiled, created and performed by Joseph Sannicandro and Stefan Christoff, these recording will be launched on air during the Montreal session but will also be available on cassette from Howl arts.