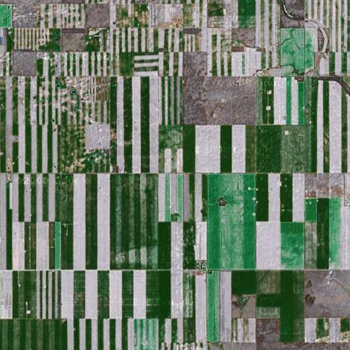 Today on If You Got Ears, host Kaity Z. will be joined by local trio White Cube for a very special in-studio performance. Veering between floor-tom & sax-driven punk and sparse, often ambient minimalism, this group is always a surprise and a treat for those with open ears. Hear this rare live performance today from 12-2pm, streaming faithfully on ckut.ca (or find it on the CKUT archives if you want to re-live the magic after the fact).

We’re pretty busy round here at CKUT, gearing up for the 2014 Homelessness Marathon — it’s happening tomorrow (!), and you’ll be able to catch it on CKUT as well as many other campus/community station across this great land from 5pm – 9am EST. We’ll be talking about gentrification and accessible housing, mental health, prisoner justice, Aboriginal rights, and much more. Want the full scoop? Check out our website:
http://ckut.ca/c/en/node/736

Tune in to Underground Sounds tonight, 8-10pm, for a look at the local Montreal music scene and a special in-studio interview and performance with renowned musician Alden Penner! 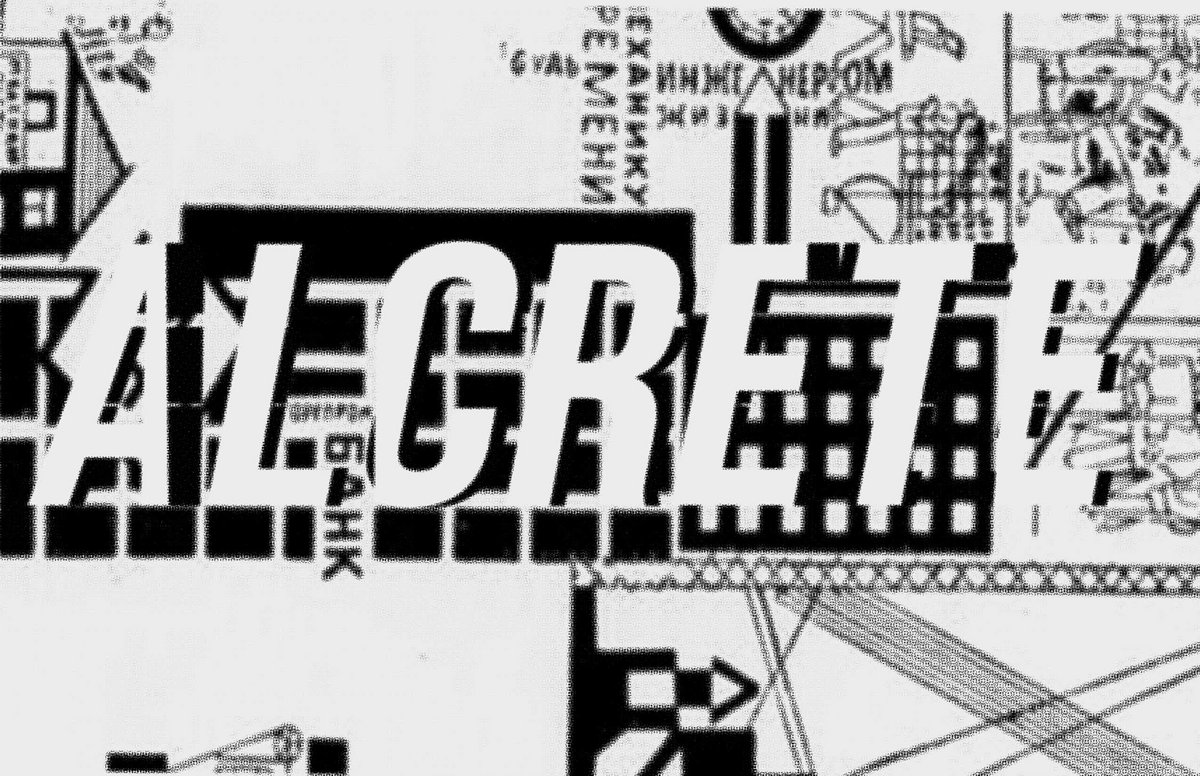 Well hot damn, looks like local Dronepunks Alcrete are bringing in a batch of their Sleepy Winter Tunes/cinematic soundtracks to slow-motion car crash scenes to the increasingly freakish IF YOU GOT EARS, hosted this month by current Little Italy Omlette-Champion/former Femmaggots ax-hand Kaity Zizula, who will also be consuming a live bat on-mic.  12-14h.

**Further Update** – Download the tracks from our FMA curator page. Today’s charts are coming at you from a very snowy Montreal, as I’m sure many other eastern folks can sympathize with. The weather hasn’t slowed anything down though, as a slew of rad artists braved the winter to play in our town this weekend: Lantern, Alden Penner, Coach Longlegs, Ollie North, Wapstan, XYZ. . . all were great and come pretty highly recommended by this here music dept, should you get the chance to check them out. The gigs keep rolling tonight with Wrekmeister Harmonies, Thalia Zedek, and CKUT’s very own AJ Cornell & Tim Beeler at the Casa — it should be a good one. We’ve got a new mix up on our Curator Page at the Free Music Archive.

Go mine that wealth of Free And Amazing Music!  + Stay warm…

Tune in to CKUT Underground sounds Monday nights 8-10pm for a fresh dose of Montreal tunes. All local music on the dial at 90.3 FM and online at CKUT.ca

Upon arriving at the Rialto last Thursday, I found myself caught up in the chaos that is coat-check, forcing me to miss a good portion of opening band Big Brave. When I did finally break through, it couldn’t have been at a more inopportune time. Unfortunately for Big Brave, they were victims of every musician’s worst nightmare, a technical malfunction— this not only stalled their set for roughly 10 minutes, but also, abruptly ended the song they were in the middle of performing. After exchanging some patch-chords, the band announced they intended to finish the final two songs of their set to a crowd who had seemingly dismissed the fact they were on stage at all.

Though I had never heard Big Brave prior to last week, their live performance left me feeling as if something was missing. Perhaps it was the fact they were opening for one of the most prolific local bands or the interruption to their set, but the final two songs seemed to lack confidence. Following Big Brave’s set, I moved to the balcony to obtain a better view of Thee Silver Mt. Zion, a band I have listened to for years yet missed several opportunities to see live.

As the band took the stage, singer and guitarist Efrim Menuck expressed his frustration with the coat-check, sarcastically remarking how absurd it was for the venue to assume their patrons would be wearing coats in the middle of winter. This garnered a loud cheer from the audience, similarly frustrated with The Rialto’s organizational lapse. Menuck, then, proceeded to dedicate the first and newest song of their set, Fuck Off Get Free We Pour Light on Everything to the citizens of Montreal, claiming that every province (including Quebec) wanted Montreal dead. This created an awkward tension among the crowd only to be quickly overcome by the magnitude of the band’s performance. As the first song of the night came to a close, Menuck jokingly asked if the band had time to play another song, poking fun at the length of their material.

The band proceeded to play three more songs off of their latest release, including Austerity Blues, Take Way These Early Grave Blues and Rains Thru the Roof at Thee Grande Ballroom (For Capital Steez). After Austerity Blues, Menuck made the same remark about their set-time— at this point however, the humour of the joke had significantly worn off. This awkwardness was carried over into a self-curated question and answer period, where the audience was invited by to ask any question they pleased.

The environment quickly became toxic, and the audience was dived into two halves: those who just wanted to hear the band play music and those who wanted to entertain the negative attitude of the singer. After dismissing several questions about his hair, equipment, favourite song and Olympics— Menuck took it upon himself to address the recent issues surrounding Quebec’s Charter of Human Rights and Freedoms.

It was at this point where the show died.

In poorly attempting to explain intolerance, Menuck thought it would be wise to make a rather sexist remark about his personal intolerances stating: “women shouldn’t wear pant-suits”—in reference to Pauline Marois’ attire. To the dismay of the audience and his wife/bandmate Jessica Moss, Menuck single-handedly ruined the atmosphere of the show with his comments.

While I understand his passion for politics, there is a time and place for everything. I left the show feeling confused and cheated, as if my ticket to the concert bought me a front row seat to Menuck’s bitter opinions rather than Thee Silver Mount Zion Memorial Orchestra. Perhaps next time, I’ll stick to listening to their records. One highlight of the week was the Nuits des Solos show on Friday night, featuring 8 (!) excellent performances from a wide range of solo acts including former CKUT music coordinator AJ Cornell and the spark-inducing electronics whiz Blankets (pictured above). There was also a hilarious/awesome CKUT slumber party at a volunteer’s apartment over the weekend — ask me about it, there are some good stories.

Yep, you read that right — local ska-punk rabblerousers the Planet Smashers will be taking the reigns for today’s edition of the Montreal Sessions. After nearly two decades of kicking it in Montreal (and doing plenty of touring, too) these dudes haven’t lost their edge, and we look forward to bringing their antics into the CKUT studios. Catch it from 3-5pm today at 90.3FM in Montreal, or streaming online at ckut.ca.